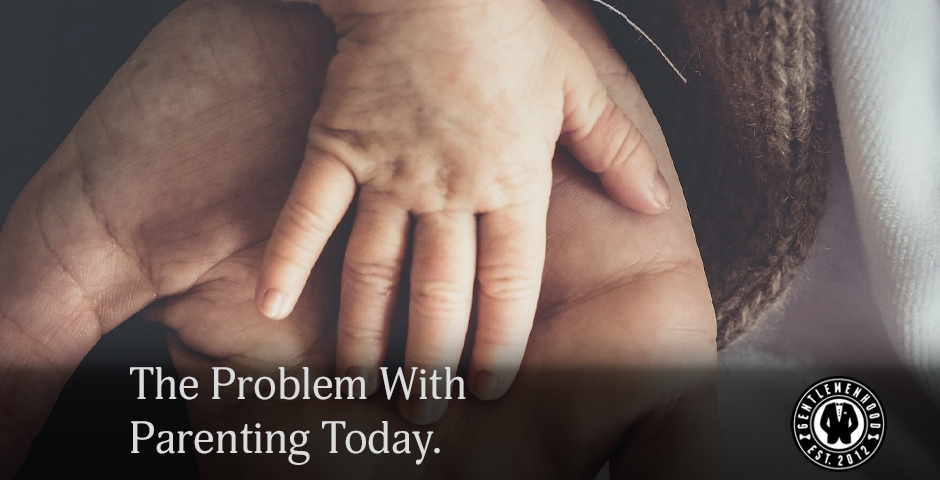 When I take a close look at the generation coming up and the ones after it, my heart aches with excruciating pain. I feel as if we have a lost a sense of respect that has been replaced with “I don’t care I am just going to be rude, just to be rude”,”I’m 12 years old, but I’m grown”, or “I don’t have to listen to you because I don’t even listen to my own mama”, and countless other sayings that clearly make no sense.  I don’t have children, so it is apparent that I am not here telling parents how to raise their children and what-not. However, simply because I don’t have children that came out of my womb does not mean that I don’t know what it takes to raise a child. I grew up with younger siblings. I pretty much raised my younger brother and two younger cousins who were born right in front of my eyes. I have been through it all.  The waking up in the middle of the night to console or feed a crying baby; I have been to the scary and routine doctor visits; I have stayed in the hospital with sick children; I have changed diapers; I have had babies puke and pee on me countless times; I even had a baby cousin who tried to retrieve milk from my papilla mammaria. If all of that is not enough I have also taught childcare, Pre-K, and worked with elementary school age children. Needless to say, the only thing I have yet to do is grow a child in my own womb and give birth. All that being said, I think I have a fingernail size right to say a word or two about the bad parenting that is causing the outrage of disrespect in our generations. It is beyond words what children are saying and behaving like now-a-day. The factors vary from kids having kids, technology doing the jobs of humans, to parents who simply think that it is other people’s jobs to raise their children for them. It baffles me when I see children with very little to manners or respect for adults or their peers. On one side of my skull I’m thinking, “this is exactly what happens when we as a nation or the world, drops traditions for modern ways that are clearly not working, but since they require very little commitment or effort on our end, we pretend to be alright with it.” The other side of my skull-well, that is another article.

1.  Technology is taking over: 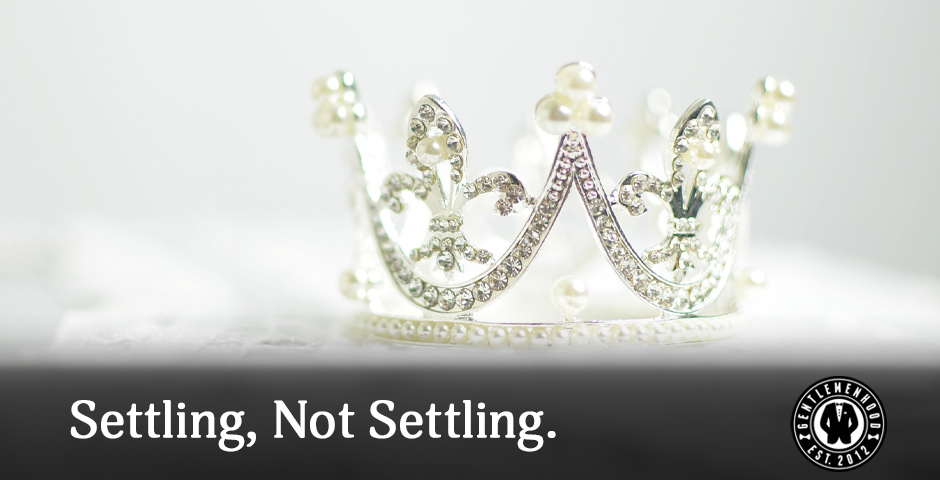 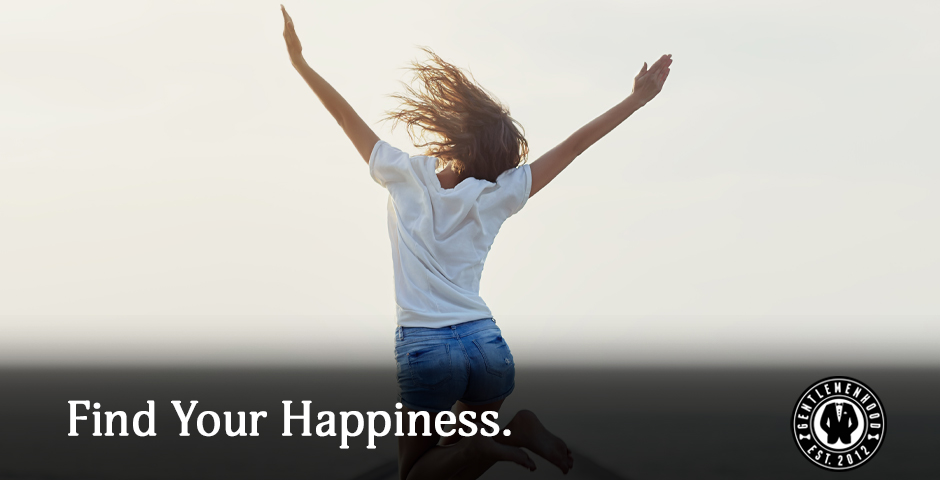 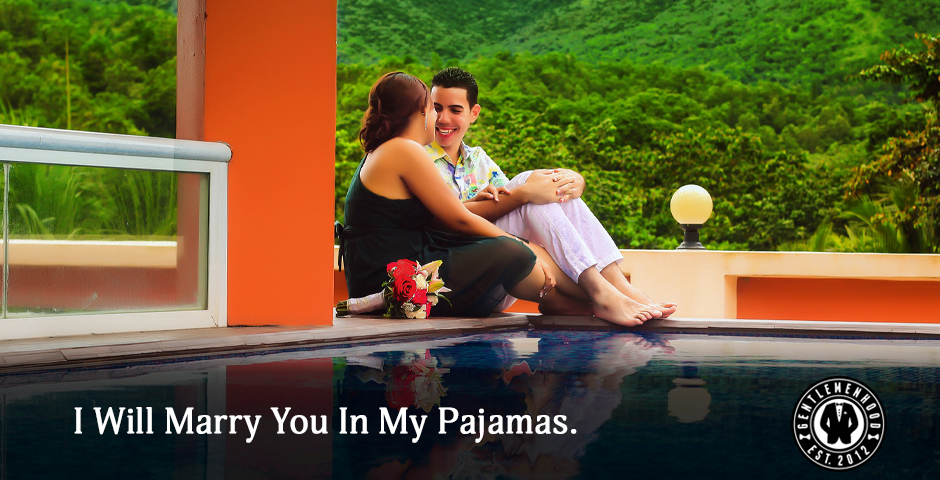 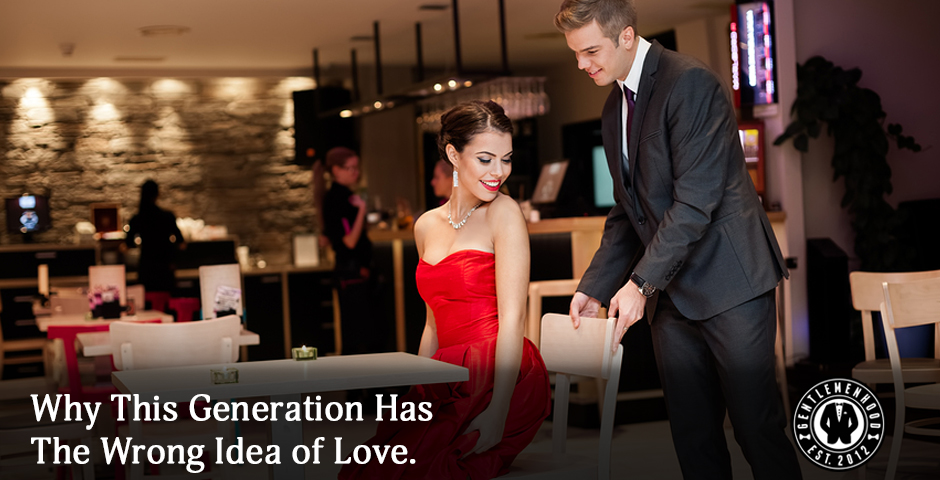 Why This Generation Has The Wrong Idea of Love.