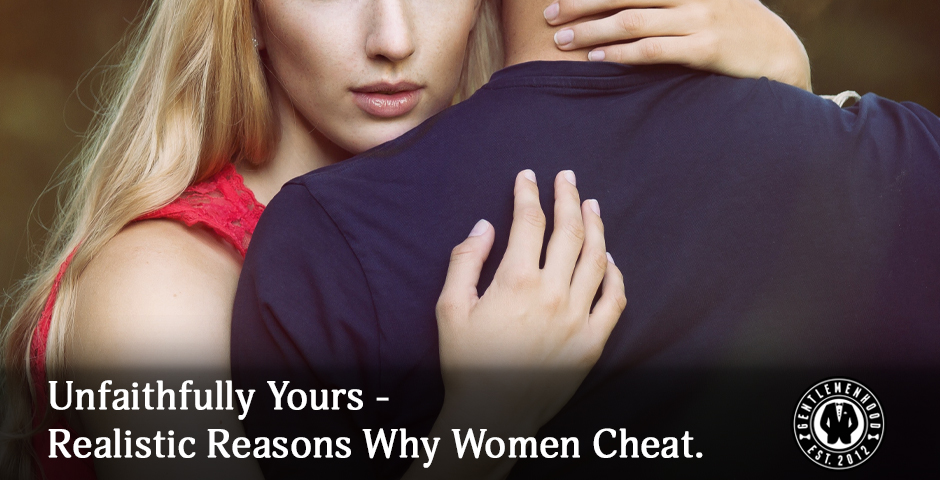 It is common knowledge that men can be happy in their current relationship—and stay in it—while cheat on the side to boost their ego and cave in to their sexual needs. Women, however, will leave the relationship once she no longer feels any satisfaction from it and regains total fulfillment from someone else. Now don’t go throwing dagger looks at your woman after reading this, as I hope this would serve as a precaution or lesson to those who wants to keep their relationship forever and ever (don’t we all?). This is my take on most of the realistic reasons why women cheat, in response to the recent post about “Unspoken Reasons Why Men Cheat”:

My co-worker Anne used to come to work with a bruised cheek, eye, or arm, every week. Whenever we ask her about it, she would cry and share that she and her husband and got into a fight over the meal that didn’t taste well or because he wanted her to quit her job, because he thinks she isn’t earning enough and just flirting around. We became worried about her and encouraged her to seek protection form her abusive husband, but she just told us that maybe it’s just a phase in their relationship. A few months later, I learned that she began having an affair with a co-worker she has grown close to because they’re both sharing their experiences of their unhappy marriage. When I asked her what was she getting out of it and if she plans to divorce her husband, she said that the affair has given her more confidence to fight for her happiness and herself. Even though she admitted that she wasn’t in love with the co-worker, she said he has helped her realize that there is hope for her with a better man.

A nocturnal 30-something kitchen slave who believes the universe is one gigantic food lab, and chronicles her mundane thoughts in hopes that someone would learn or be cautioned from her flawed adventures. Instagram: @the.quotejournal 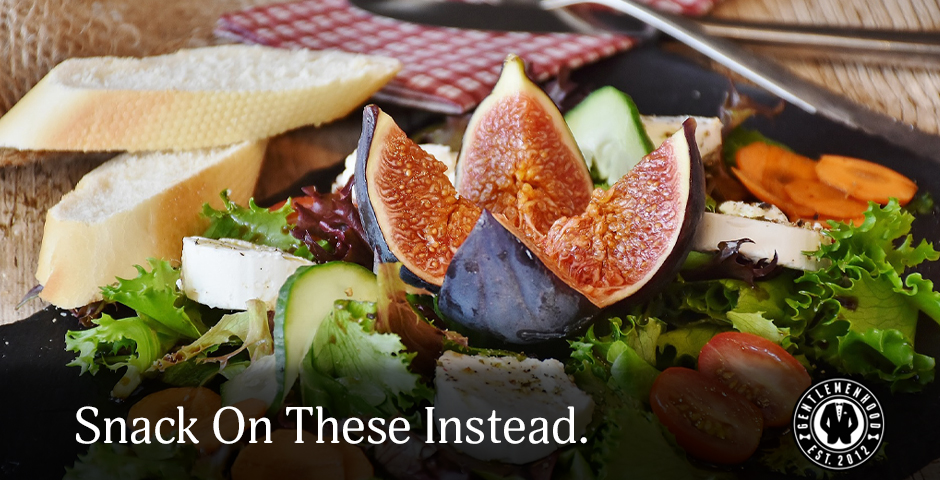 Snack On These Instead 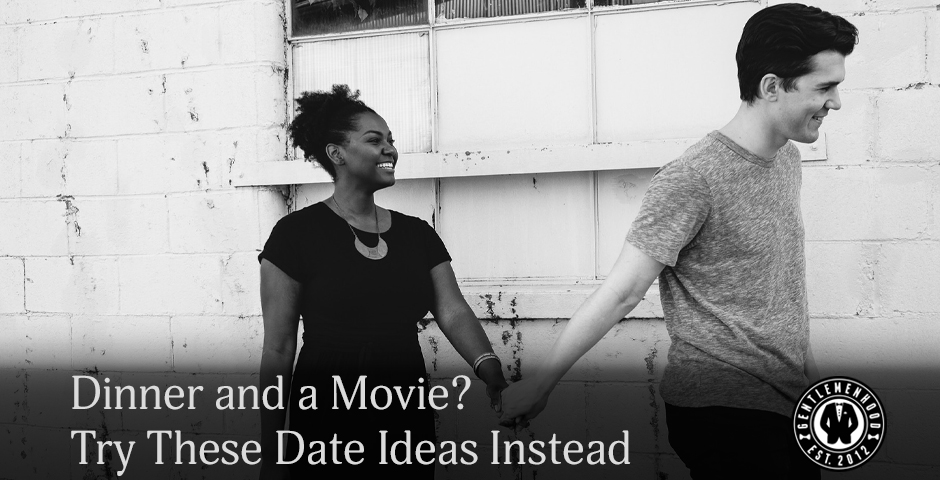 Dinner and a Movie? Try These Date Ideas Instead 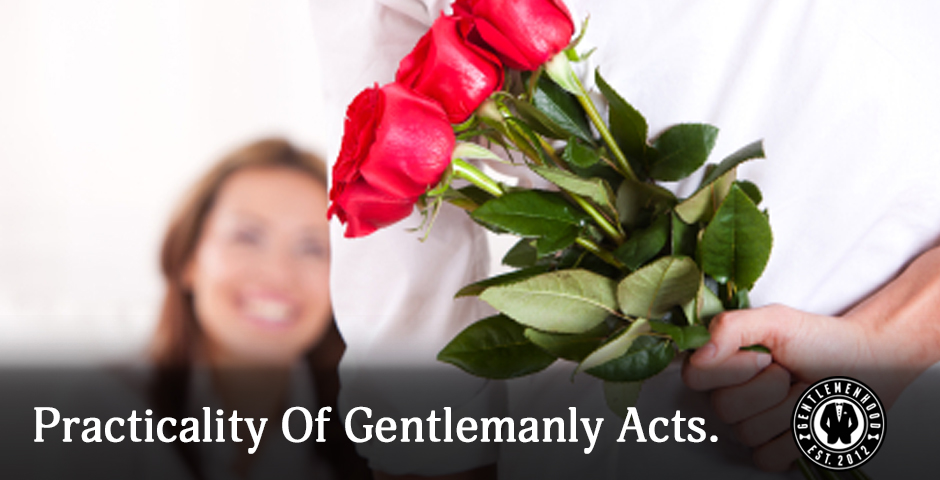 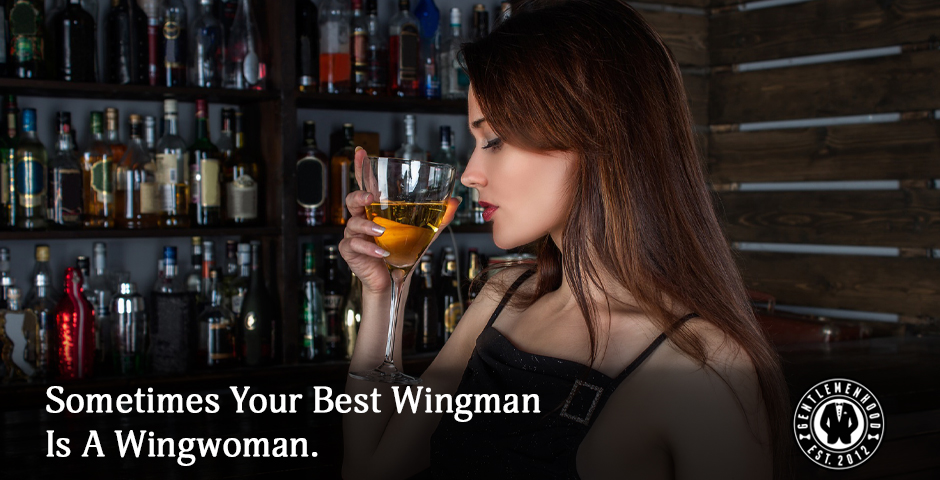 Sometimes your Best Wingman is a Wingwoman