I was having a conversation with someone I haven’t talked to in a while and the idea that I’m going to marry someone whom I’ve known less than a year ago was mind boggling to them. They believe that I would be making a mistake, perhaps they simply think everyone who makes decisions in such a short period has their head in the clouds and in reality it will eventually catch up with them. However, I think that’s far from the case as someone whose been single for a while, patiently waiting and praying. When I met my soon to be wife my emotions weren’t clouded. I wasn’t desperate and I was healed enough. I did whatever I could do to be ready when God planned on giving me that special someone. Ironic enough, she came after I made up my mind that being single for the next 5 years was the right thing to do.

Like the friend who thinks I’m making a terrible mistake, there are many people out there with the wrong ideas about what it means to get married. There are many common preconceived ideas about marriage that actually hurt people going into marriage. Here are some ideologies I believe that people shouldn’t believe in when it comes to marriage.

1.) Time is not a definite indicator.

Time is a great indicator. However, it’s not always reliable. In many cases, the longer you have a relationship the more you know about them, but that’s not always right. You can know someone all of your life and still not know enough about them. Usually we associate time with knowledge, and when it comes to people, you know more about them overtime. What is untrue is when people say “You haven’t known them long enough to marry them.” In a short time period two people can know quite a bit about each other, more than many people who’ve known one another for a long period of time. Complete honesty and openness can shorten the time. When two people decide to put their flaws and everything on the line for the other to see, usually if both partners make some good evaluations, they can tell whether they’ll be able to be with that person long term or not. Unfortunately, people usually wait later in the relationship to reveal their true colors and show their flaws. Who they are as a whole becomes more of a surprise to their mate. Therefore, some decide to throw the white flag. People can lie. yes, but it’s not time that determines whether they will lie or not. The focus should be applying wisdom enough to not pick any actor looking to play games. 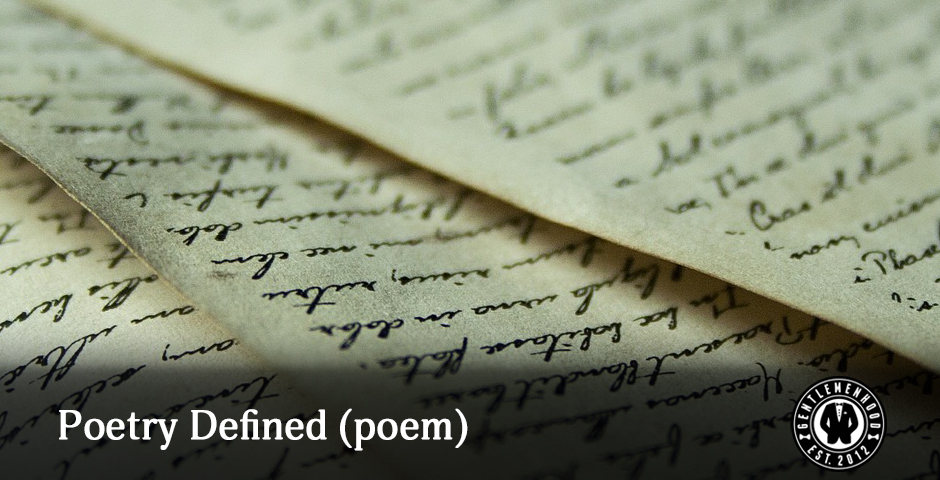 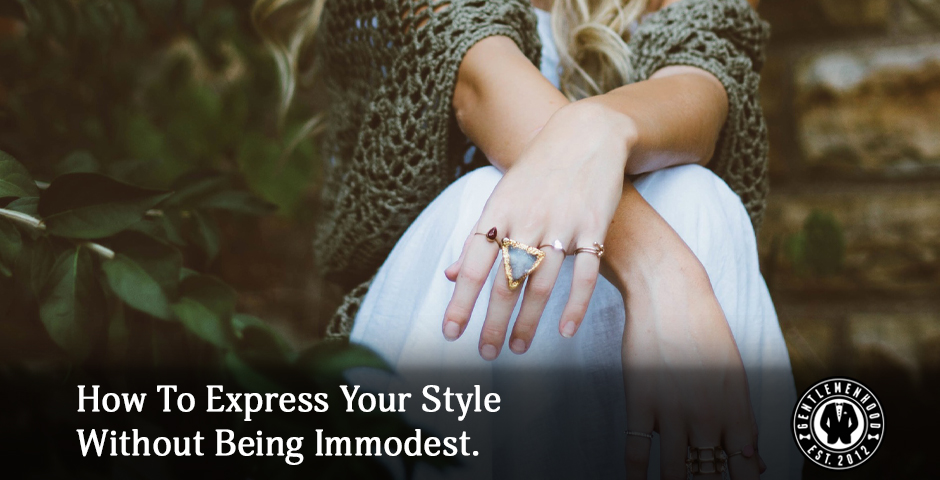 How to Express Your Style without being Immodest 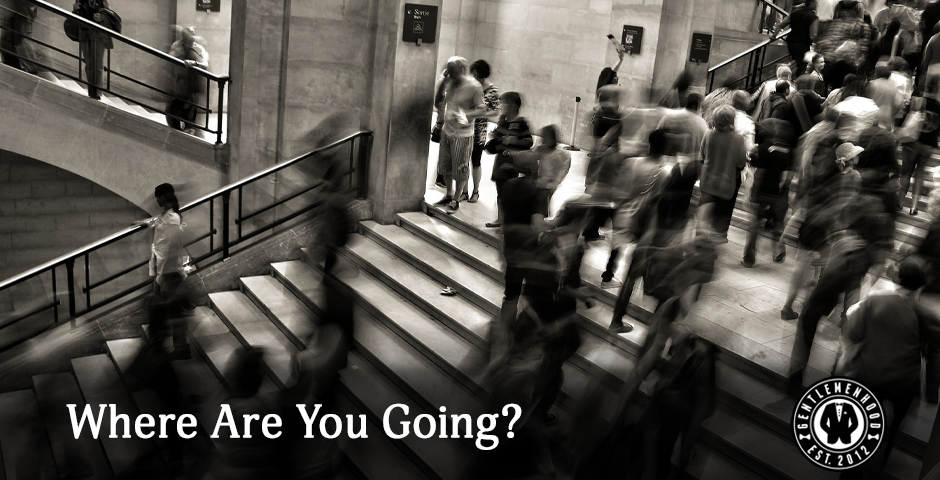 Where Are You Going?