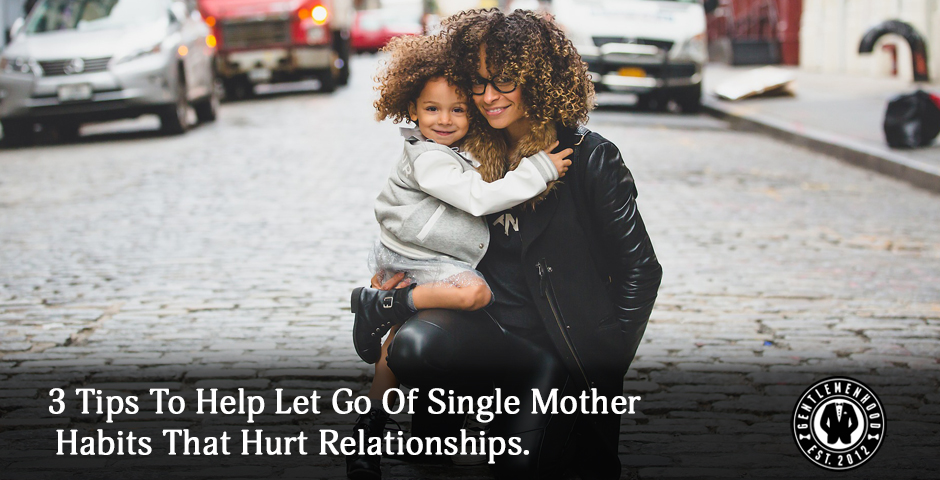 Do you struggle with allowing your significant other to help you with the things that you are use to doing as a single mother? Is it hard for you to speak up and ask him for help knowing  that he is more than willing to help you? Is it hard for you to accept the fact that you no longer have to do everything by yourself? Say no more, because I totally understand how you feel. I remember when my relationship with my boyfriend got serious. I knew he loved me so much and just wanted to help take the load off of my shoulders. He understood the single mom life, as he grew up in a single parent household. So after some of my experiences,  I decided to list some steps to help other single mothers to let go of some single mother habits when in a serious relationship/marriage.

1.) Letting go of the independent mindset.

As a single mother, I was used to being very independent and doing everything on my own. I was so used to relying on myself and not depending on anyone. If I needed something, I would try to figure out a way to obtain it, without having to ask anyone. At the end of the day, I was held accountable for my choices and what needed to get done. I had been burned before, when I relied on people to come through for me, especially in past relationships. So as I got into a new relationship, even though it was a good relationship, it was very difficult for me to depend on him because I was used to doing it all myself.

As our relationship got more and more serious, we eventually got engaged. This is when I really noticed that I had a problem depending on my fiancee. It’s not that I didn’t trust him, it was a matter of accepting the fact that I no longer had to wear the pants and do all of the responsibilities of 2 people. For example, I no longer had to be the sole provider financially, he could take over doing chores like taking out trash or mowing the yard, and having another disciplinarian in the house, etc. I had to accept that in having a man in my life, he would take care of me and that I did not have to do it all anymore. I learned that it was mandatory for me to let some things go, and that I had to let him be the man that he wanted/ needed to be.

If you are in a serious relationship and truly trust your partner, take the next big step and let him help you. Let go of the single mother mindset. I know that its hard to do. but it will help you even more than you realize. Trust his character and accept that you no longer have to do twice the work anymore. Allowing him to help you will not only help you, but help to build him up to be the man he needs to be for you. 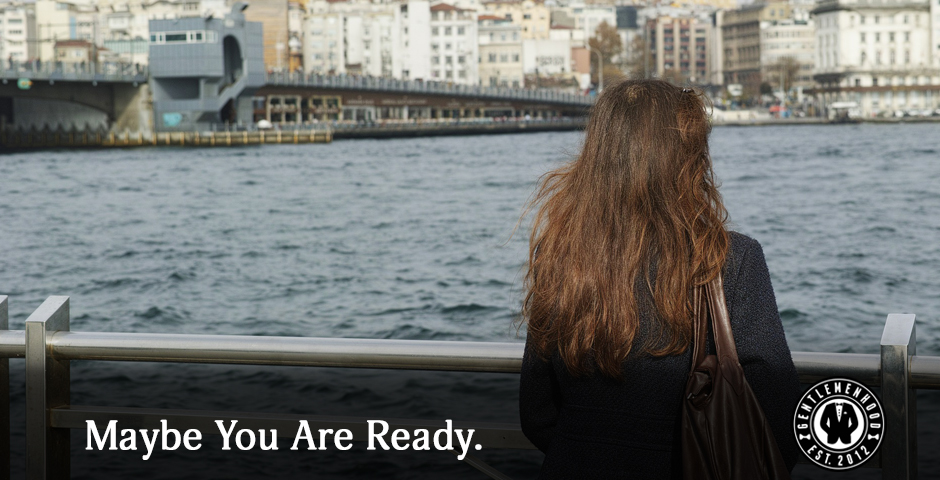 Maybe You Are Ready 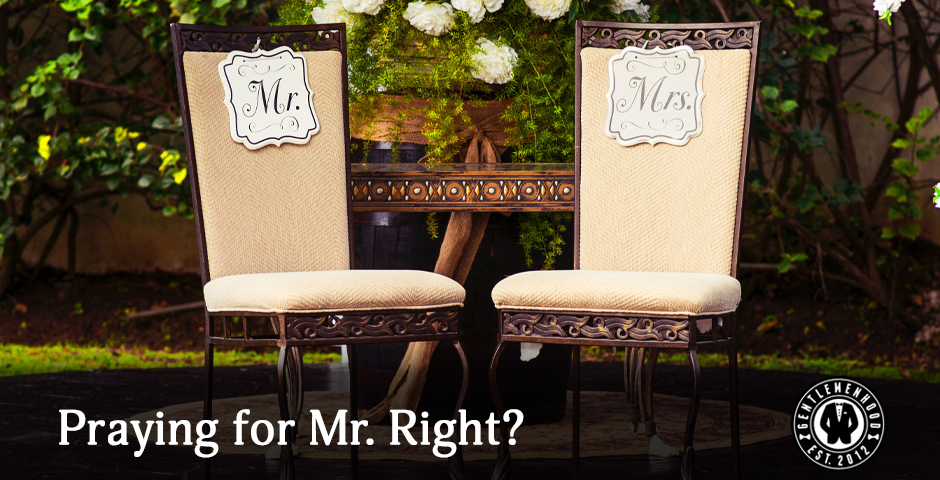 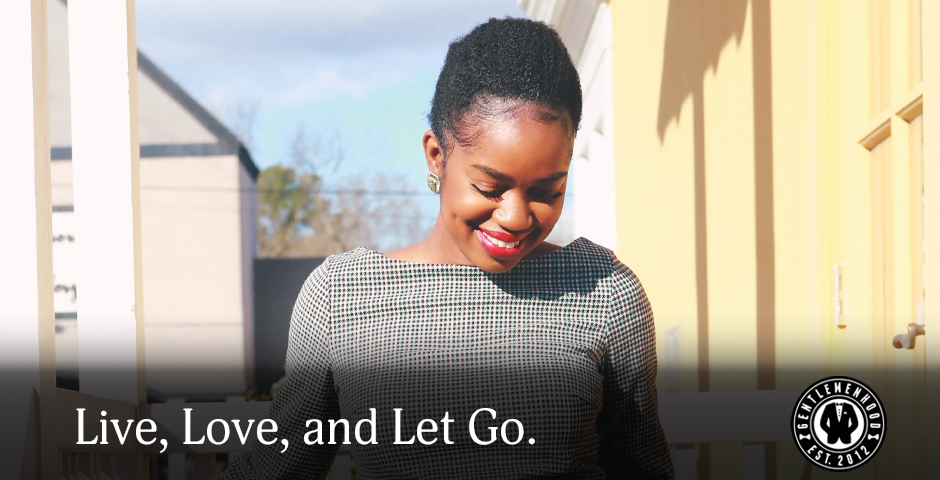