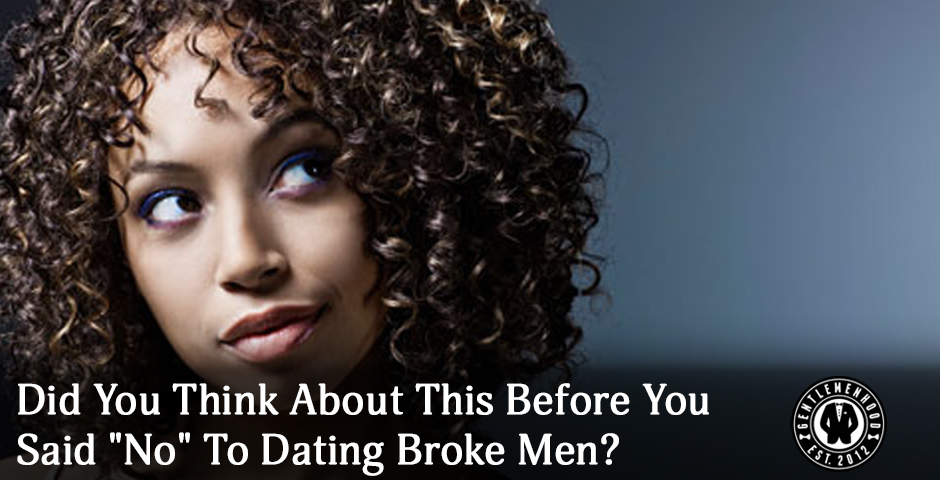 “He’s broke, so he sucks as a person” – some women are saying and live by this nowadays.  If this idea would be more than an opinion, our world would be horrible.

If you’re a woman with this mindset here’s a few things to think about:

A man’s materialistic possessions do not define him, if it did , there wouldn’t be so many men with money who are a-holes.  Money doesn’t make a man.  A man may make money, but that money will never buy him character.  There are plenty of men out there who are men of quality, respectful, faithful, open-minded, and loving etc. that are struggling in the financial arena. Being broke doesn’t mean that the person is broken…what if someone judged you by the areas in your life you are weak in, how would you feel?

Searching for a man with money makes you a gold digger.  Why is that? Well I understand you need a man who can hold his own, who can provide etc., that is important and you should never settle for a man who will rely on you financially, but the fact that the #1 focus for you when picking a man is whether he can provide or not, raises a red flag.

You fall under the category of women of this age who’s not looking for love, but someone to pay their bills.  Many women brag about that, but I say it’s nothing to brag about. You’re a gold digger because you can’t provide for yourself, so you find men who will prove they’re financially responsible to rely on.  Be more than a woman who uses people.

He’s no good because he won’t buy you expensive gifts and take you out to expensive places; he’s no good because he’s not willing to spend money on someone who he isn’t sure will value his gestures more than the items.  Someone who wont love his money more than him. Some of the men you label as “broke dudes”  that you consider lame, are actually men who aren’t willing to just throw their money away to prove themselves.  Some of them just aren’t interested in your kind.  Some of them aren’t dead broke, they live paycheck to paycheck like most Americans now-days.  Some of the men you try to emasculate by comparing their value to their willingness to buy you are just smart enough not to.

Many great gentlemen I’ve known in my life weren’t necessarily broke, but they didn’t have extreme success financially.  Some of the most arrogant, narcissistic, women degrading, bad mouthing men I’ve met had money.  Not all men with money are bad, but many of them you consider men of quality use their money to buy women out and use them.  They understand a woman who does not understand their worth has a price tag on them.  Women who have a price tag are so materialistic that money can be used as bait to get you anywhere with them.

If you’re looking for love I suggest you consider dating men of quality character, be more open and look beyond the pocket book.   Not all broke men are lame and no good, and not all rich men are gentlemen with morals.  Keep in mind, love conquers all and later on an income of two makes things easier in the household for future purposes, not just one.

Why Sex Shouldn’t Come Before Commitment 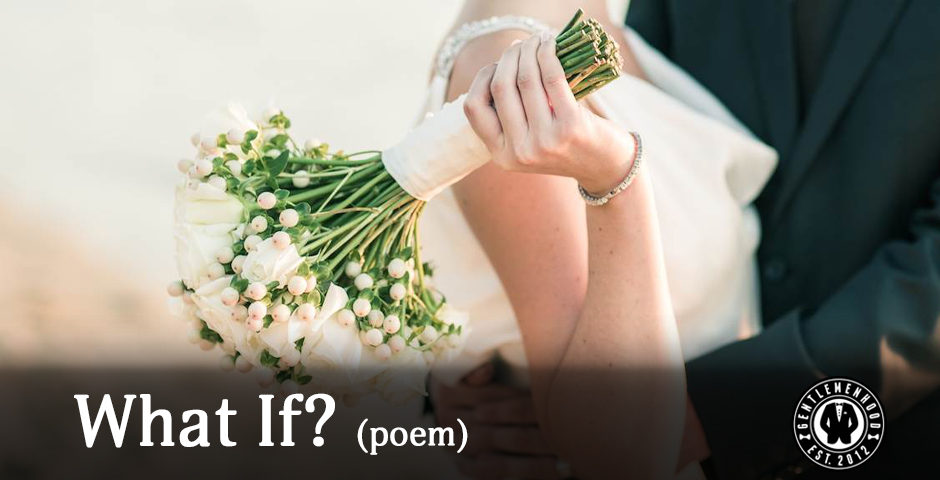 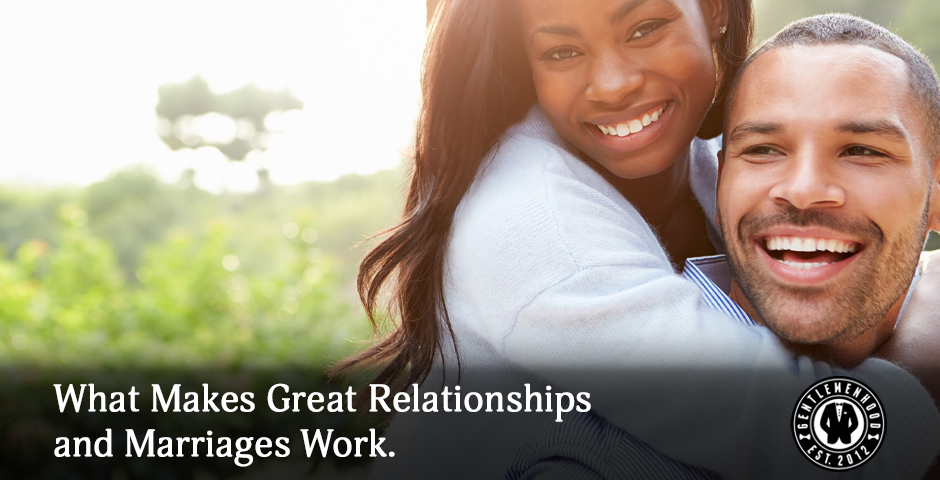 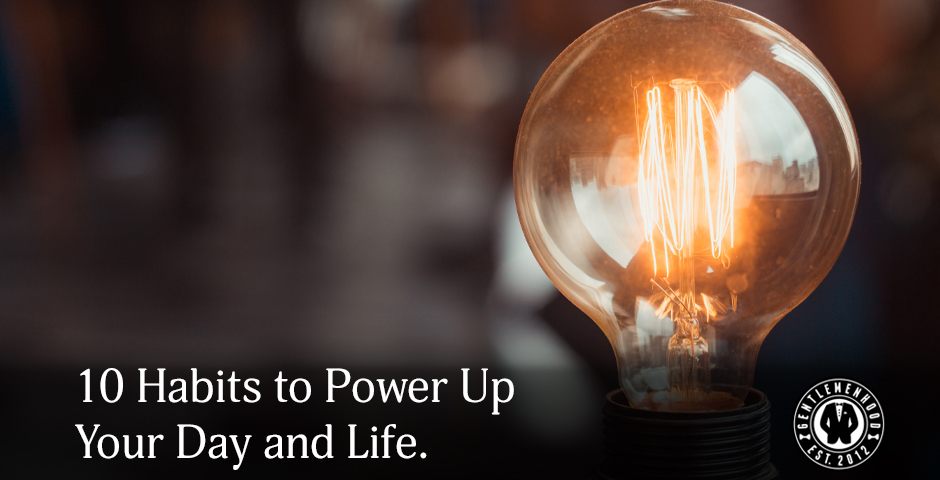 10 Habits to Power Up Your Day and Life

This article has 7 comments