It is about that time again! The New Year walks in with many excitements among which is the opportunity to begin new paths. Not that we cannot start new careers, lose the weight we have been wishing to lose, take trips we’ve always wanted to take, lunge into the unknown and so forth in the middle of the previous year, but something about the first few days of the new year give us the ultimate courage to begin anew. Since the year is starting with a new, clean slate, we would like to the opportunity to do the same. And we can!

I don’t have a problem with New Year’s Resolutions. No, not at all. What I do have a problem with, however, is the mindset that making a wish list is going to provide us with all the accomplishments we need to achieve during this new year. Personally, I prefer making plans. That way it is clear there is going to be efforts coming from my part. I make my plans starting with two words, ” I will”. I don’t say things like, ” I want”, ” I would like to” or ” I wish for”.  Words like those will take away the end of the deal where YOU have to do something.

When it comes to making New Year’s Resolutions, I have observed four groups of people. Those who make a wish list that they are hoping will come true with little to no effort. They make a list, send it to the genie and then wait. There are others who make of a list of things they want to have accomplished but do not have the patience or discipline to carry out the assignments. Then, we have some people who simply feel that they can go through the motion of life just by winging it. The last group of people are the ones who are smart about the resolutions they write down and are serious about the discipline, sacrifice, and effort it will take to achieve the goals they set on January 1st. To any one of these groups, I say, ” to each his own”. I am not judging any one group; I am simply writing down my observations from the past few years.

Here is what I have to say:

Happy New Year! I wish you all the best of discipline, faith, love, laughter, and all things great! 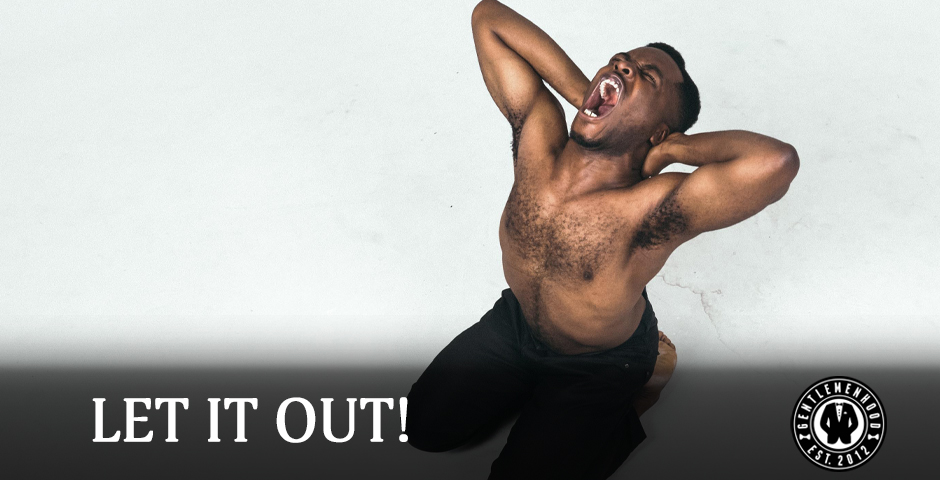 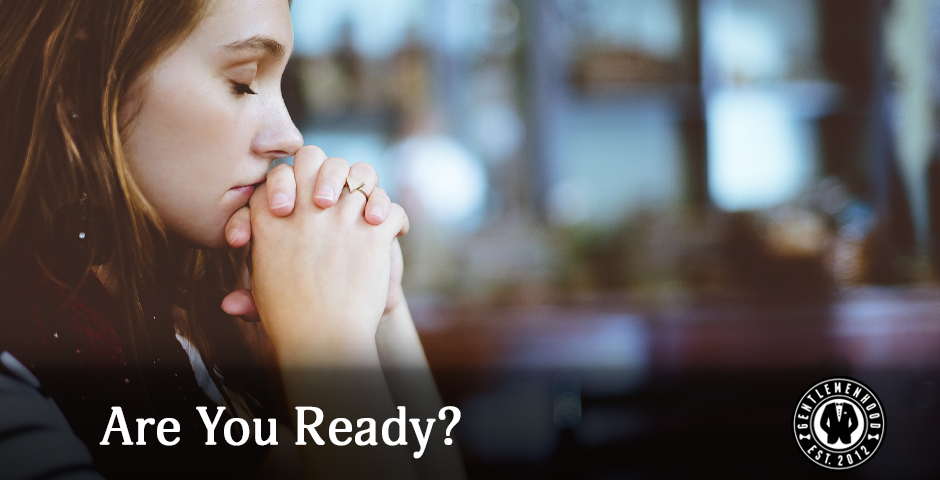 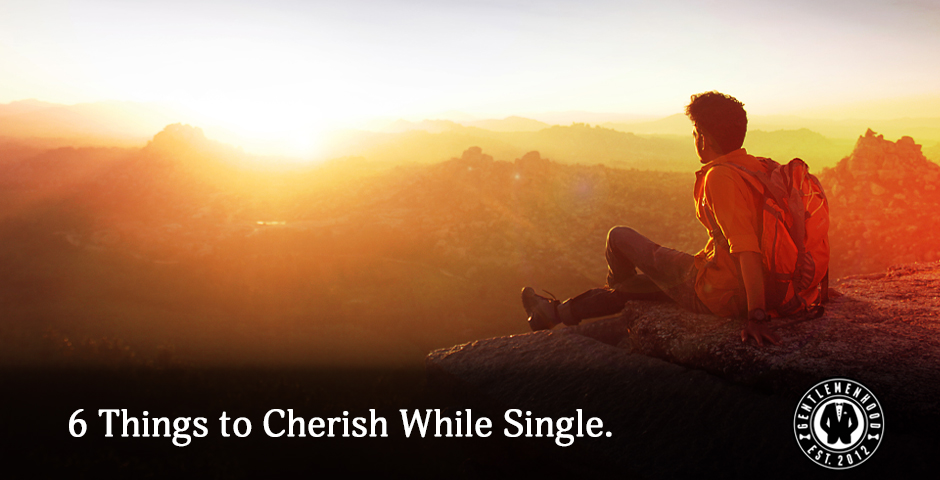 6 Things to Cherish While Single 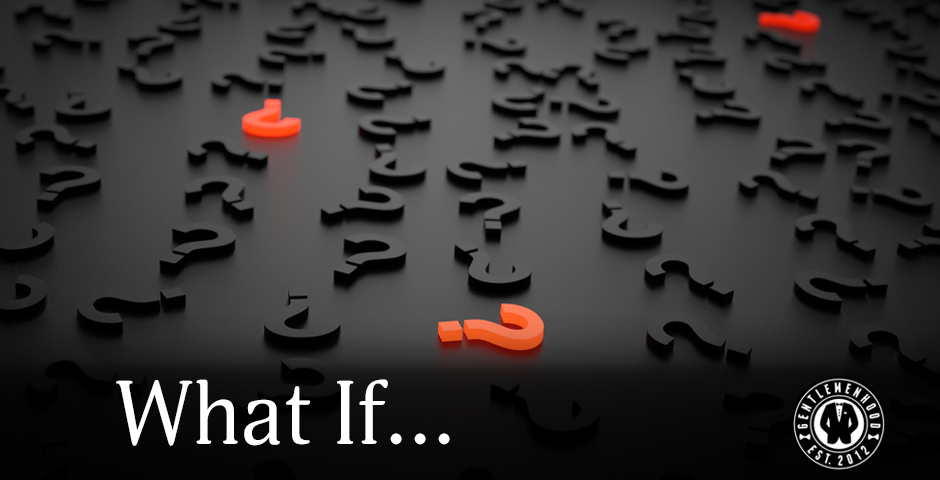