There are some guys who love the woman with the attitude, who loves the woman still dresses like the high school girl, who is quick to pop off etc. I am not that guy. Too many believe I desire perfection in a woman when truly I desire maturity. I grew out of a lot of immature crap and have had the pleasure of watching many mature women love a man. I wasn’t going to settle for just any woman, especially not one who glorifies her flaws more than she deals with them daily. How my fiancé handled our first disagreement definitely caught my eye at the beginning. She is very soft spoken, she’s learning to be patient and slow to speak. I wrote an article once saying how real men don’t want the women who are always ready to pop off and so forth and as always many women took it as if I like women I can control. That is far from the truth, I like a woman who acts like an adult. A soft answer turns away wrath as it states in Proverbs. Her applying wisdom in certain situations, knowing when to let silence do the work or when to say something helped me evaluate. I was impressed. As a single mother, I know she would be mature for the simple fact that the motherhood part of her was already developed but I didn’t know if she would be as wise. She proved me wrong. She’s far from a weak woman who will let a man walk over her and control her, matter of fact she can be a tough cookie sometimes but she doesn’t make excuses for her childish behaviors, she betters her choices when she acts immaturely and applies wisdom other times. Her being so loving has actually helped me mature more and caused me to evaluate my actions and reactions. 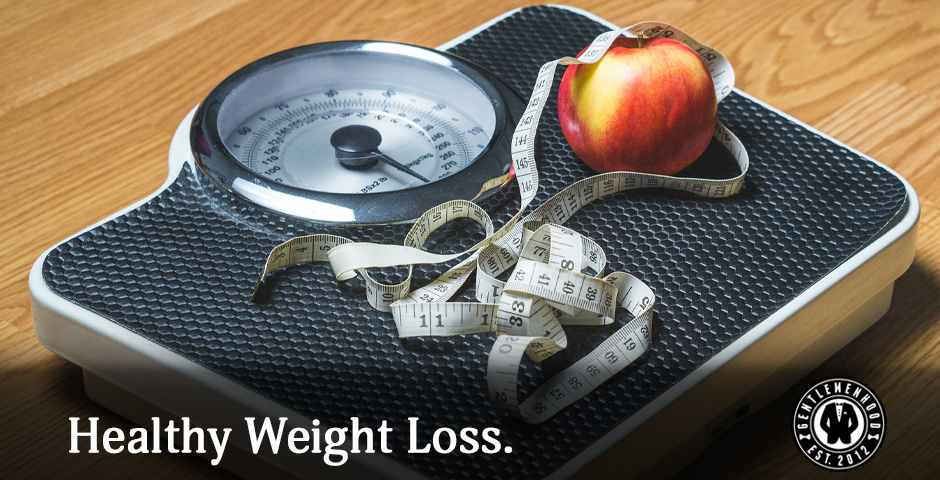 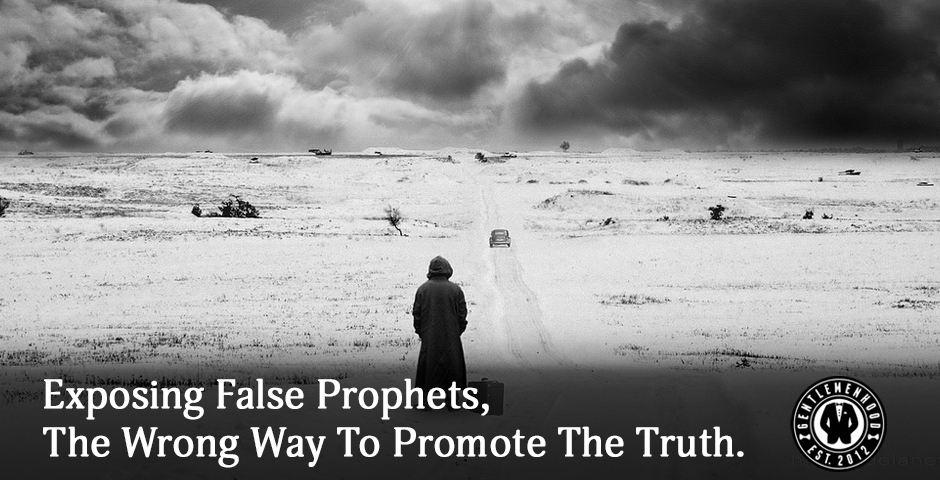 Exposing false prophets, the wrong way to promote the truth. 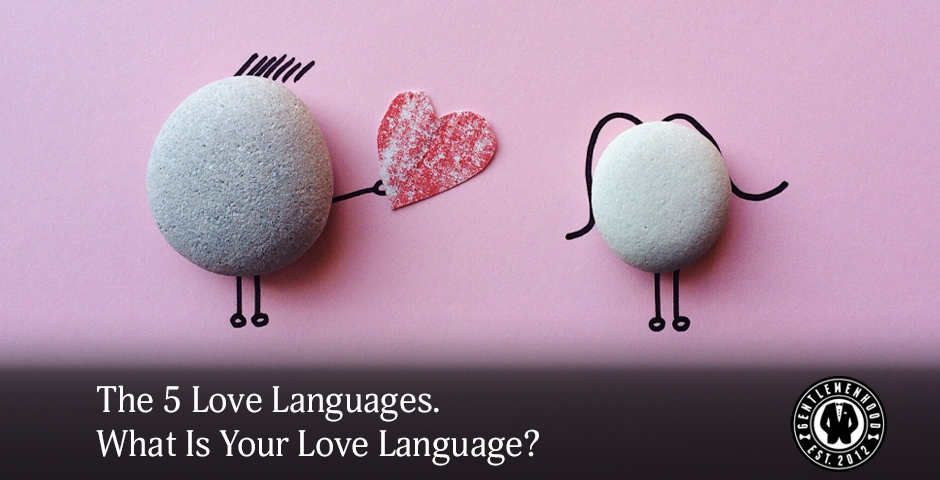 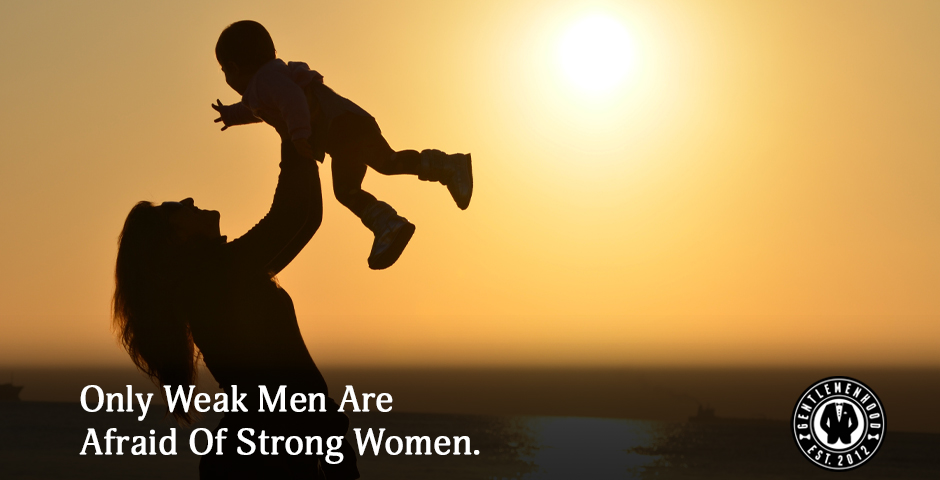 Only Weak Men Are Afraid Of Strong Women.